This study with co-authors Marco Breschi and Matteo Manfredini looks at the selection effects of mortality among Italian soldiers in WWI. To achieve this goal, we use the individual-level data of more than 62,000 soldiers born between 1874 and 1899 in north-eastern Italy. Almost 10% of these soldiers died in the war. A data set was constructed by linking two different sources. Firstly, call-up registers, which recorded individual information, and, secondly, the roll of honor of fallen Italian soldiers in WWI, which allows us to identify which soldiers died, the date of their deaths, and the cause of death. In this paper, we consider, as explanatory variables, the military corps the soldiers belonged to, some individual demographic characteristics such as age, socio-economic factors such as occupation and literacy, and anthropometric factors such as stature and chest circumference. The results of our analyses show that even in a conflict where, apparently, all soldiers faced similar perils, there were individual characteristics that increased and others that decreased the risk of death. These characteristics depended partly on the soldier’s assignment to a given corps before being sent to the war zone: this resulted, of course, in more or less risky tasks. Others, however, depended on individual behavior and characteristics. For example, literate soldiers were less likely to die in captivity and a relatively small number of soldiers of greater body size fell in battle. 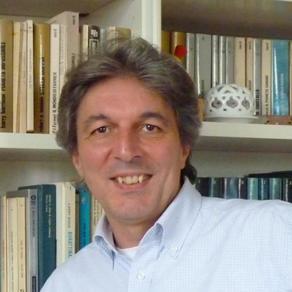