The series of popular revolutions known as the “Arab Spring” have overthrown authoritarian regimes in countries like Tunisia, Egypt and Libya, while the fate of the ongoing uprising against Syrian leader Bashar Al-Assad remains unknown as we write. The roots of discontent in all these countries is the poverty they suffer, but the real problem lies in the factors that cause it. In the case of Egypt, we can see how the huge economic obstacles faced by its inhabitants arise from the way political power is exercised there, monopolized by a small elite. The consequence has been a corrupt state and a society that cannot assert either its talent or its desire for self-improvement. Power has generated vast wealth for the few, at the expense of the hardship of the greater part of the population.

The world’s poorest countries, whether North Korea, Sierra Leone or Zimbabwe, are poor for the same reason that Egypt is poor. If countries like Great Britain and the United States are prosperous, it is because their citizens overthrew the elites who controlled power and created a society where political rights were much more broadly distributed, where the government was accountable and responsive to citizens, and where the great mass of people could take advantage of economic opportunities.

To understand this better, we must delve into the past. We will see that in 1688, for instance, England had a revolution that transformed the politics and thus the economics of the nation, culminating in the Industrial Revolution. More recently, countries like Japan, Brazil and Botswana have successfully challenged the inertia of their societies and instituted models that favor the progress of their citizens. The challenge for Egypt and other Arab countries is to follow this same route. 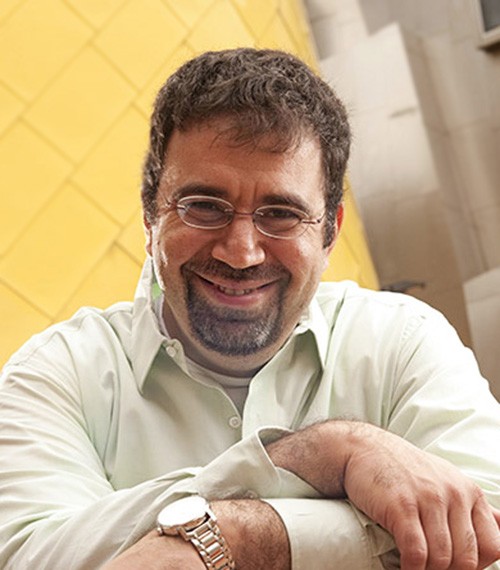