Rate of Ageing and Sex Differences in Mortality among Sardinian Centenarians

Full details of the series

In 1999 Deiana and colleagues published the first results of an epidemiological study conducted in Sardinia, the second largest island of the Mediterranean Sea, concerning the local population of centenarians. From this study two main results emerge: the prevalence of centenarians in Sardinia is surprisingly high, and the female to male ratio extremely low.

Researcher in the Department of Economics and Business, University of Sassari, Italy

In this talk, I will present data which show that the Sardinian cohorts born between the end of the 19th century and the beginning of the 20th century, and to which centenarians belong, present very low rates of ageing. This seems consistent with the specific characteristics of the epidemiological transition on the island, which started without any substantial modification in the very low nutritional levels of the population, and with recent findings from biogerontology, which recognize in a low disease burden and calorie restriction two conditions which may slow down ageing.

I will then present data that show that the exceptionally low female to male ratio among Sardinian centenarians seems to depend on past high fertility, because it took Sardinia a very long time to start its fertility transition.

This result appears consistent with evolutionary/life history theories about energy allocations (disposable soma theory), which suggest that senescence can be seen as a by-product of the priority that natural selection  places on reproduction, at the expense of later survival. 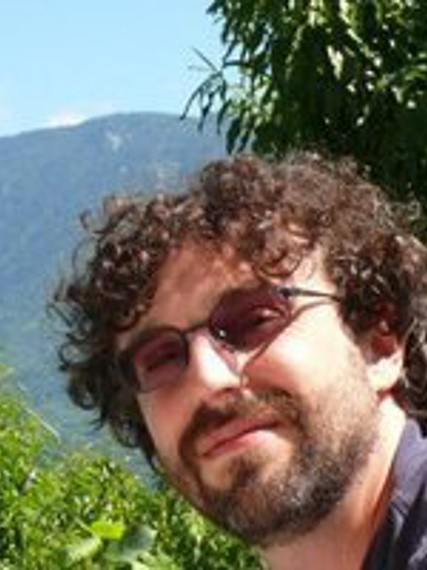 Research Scientist in Demography in the Department of Economic Science at University of Sassari, Italy.